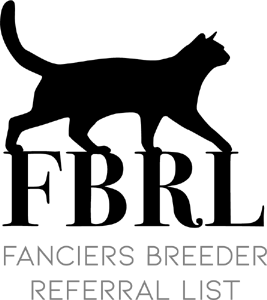 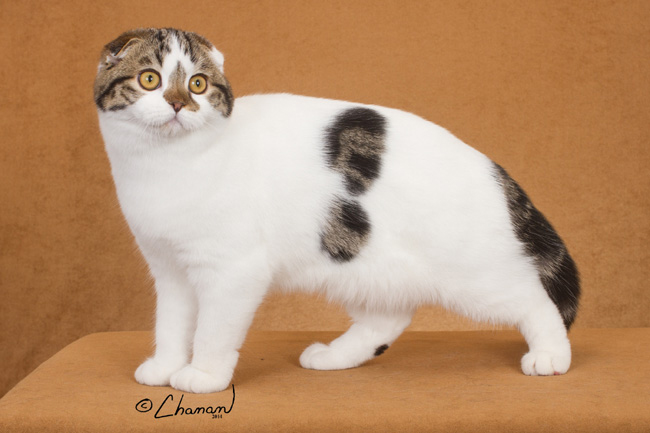 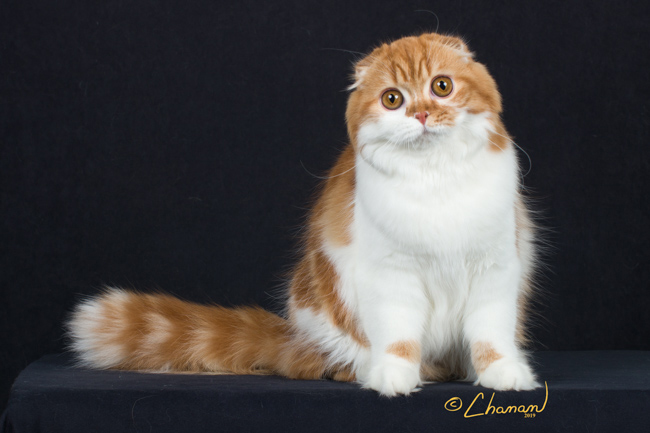 Grooming Needs: Low for shorthairs, more regular grooming for longhairs, depending on shedding

About The Scottish Fold Scottish Folds are best known for their distinctive ears that fold forward and down, accentuating a round head and large round eyes. They are bred in many different colors and patterns, although bicolors seem to be the most common. Their soft, small ears are unusually expressive, almost constituting an entire language for those who can read it. Those cats don't fold are known as Scottish Straights.

Scottish Folds can be outcrossed to either American Shorthairs or British Shorthairs, which can affect both looks and personality. Their base personality is mellow and affectionate, but they can be more clownish and active if their ancestry is mostly American, more laid-back if primarily British. They are devoted pets who enjoy being near their owners and supervising everything in the household. Many develop the curious habit of adopting very strange postures, such as sitting back on their tails in a "Buddha" pose, or flattening themselves out like little bearskin rugs.

Responsible Scottish Fold breeders only breed fold-eared cats to straight-eared cats, as doubling up on the fold gene can have negative effects as hardening of cartilage as the Fold ages. This can result in serious arthritis, cow-hocking, and tail stiffening. A well-bred Scottish Fold will have a flexible tail and no problems with its gait. Since this often takes months or years to develop, it pays to check out any Scottish Fold breeder carefully to be certain they are breeding to avoid these problems.
Did You Know? All Scottish Folds are both with straight ears, and not all will develop folded ones. At about three weeks old, breeders will begin to know which kittens will fold and which won't. Straight-ear Folds have all the same wonderful personality traits and are valuable to breeding programs. 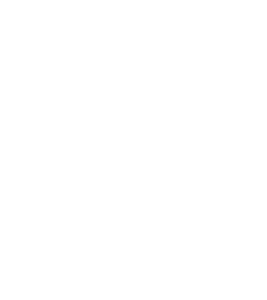 Contact Info
FBRL Services
PO Box 254
North Chili, NY 14514
info@breedlist.com
Site designed & developed by Scriptable Solutions
© 1994-2020 FBRL Services/Barbara C. French. All content unless credited otherwise, as well as all compilation of data, is the copyrighted property of FBRL Services and may not be taken, copied, distributed, displayed, or otherwise used without express, advance, written permission from the site owner. This includes but is not limited to use of any site data and cattery information to duplicate listings, compile mailing or other contact lists, or solicit listed breeders for any commercial purpose. All photographic illustration elements are legally licensed to FBRL Services and remain the copyrighted property of Richard Katris of Chanan Photography; images may not be used without the express written permission of Chanan Photography. All photographs attached to individual cattery advertisements are the copyrighted property of their respective photographers and may not be used without permission from that photographer.